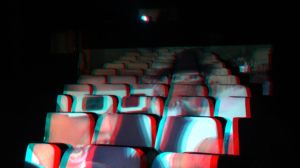 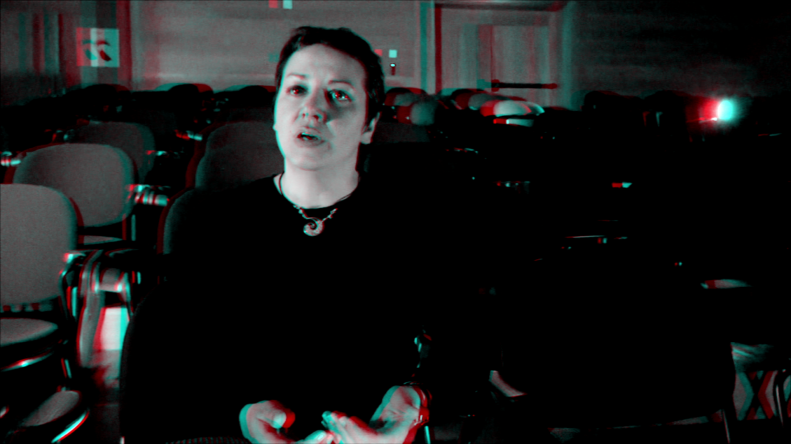 EDGAR PÊRA – So, have you made up your mind about the film you first saw?

EP –  Do you remember any kind of amazement?

LAURA RASCAROLI – Yes! It’s a memory accompanied by a sense of pleasure and, possibly, a part of that pleasure was a pleasure of environment, of being there on holidays with my family and this place – but it was also a sense of amazement at the pictures. It’s such an amazing film in itself with these incredible images, sequences of miracles. Yes, definitely – enchantment, I would say.

EP – Did you also feel fear while watching the movie?

LAURA RASCAROLI –  I don’t remember fear, in that particular case. I do remember, I have memoires of being a scared spectator in the same cinema, at other times, when I was older. I remember being a teenager and Dario Argento “Profondo Rosso” was released and there was great excitement among my friends, everybody wanted to go and see it. I was absolutely terrified even before entering the cinema and I wouldn’t have gone if I were by myself but I was dragged by my friends to see it – and going back home in the dark alleys was very difficult indeed!

I think I had almost the same experience in my teens with Dario Argento. Next, also, with “Carrie”. I have another memory, if you want to listen to, of being scared and amazed at the same time at the cinema. I don’t know why all my memories of childhood and young age are linked to that open air cinema… that was Jaws, you know, when the film was released… we couldn’t see it because I didn’t have the age to see it. But we went to look… we knew there was this particular hole… where you could go and look through this hole and see a little bit of the screen. So my friends looked first and I was, of course… I both wanted to see stand didn’t want to see. And when I put my eye to the hole what I saw was a leg coming down to the bottom of the sea, so that was as much as I saw of the film… for a long time…

EP – I red that during the preview of Jaws, in the film, someone says:’we need a bigger boat’ after a very dramatic scene and everybody laughed a lot, but Spielberg wasn’t expecting that, so they had to change the scene afterwards because of that… which is… for me it reveals that even Spielberg isn’t Master of the film. The spectator still has some kind of power, and transforms the film. Since they do Previews, they are able to change accordingly…

LAURA RASCAROLI – But it also seems to indicate a small, thin border between what can be scary or impressive and what is ridiculous. Sometimes that border is very, very thin. And it depends for instances on something like the size of a boat. 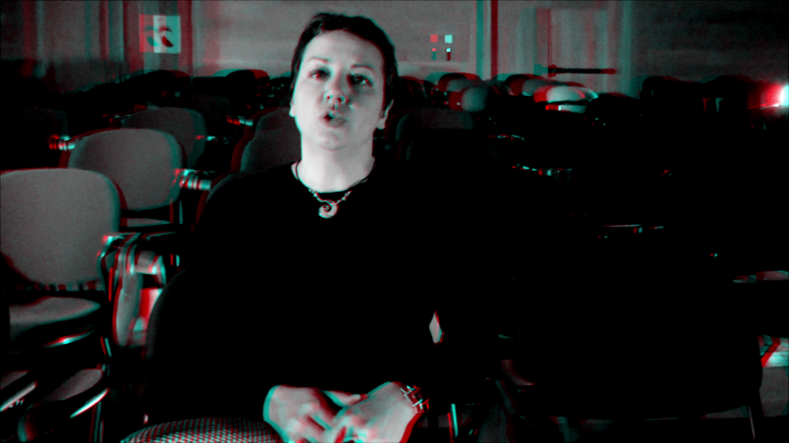 EP -What kind of stuff do amaze you or excite you besides films for Cinema: things you see in the net or… anything you saw that made you think, that in a way is an Essay…

LAURA RASCAROLI – I have encountered things on the internet that have indeed provoked a kind of a reaction of, ‘Oh!, this is novel, this is different, this is new’, and it combines aspects of the film experience with other aspects as well. one of these experiences is that of the interactive documentary or the online documentary. Of these platforms that have a dimension of information that you can access but then incorporate videos as well and allow you to explore the space and allow you to access content. It’s a novel way of presenting and experiencing audiovisual content and of making an experience… I always feel that… one of the things that fascinate me most about Cinema is that it’s a spatial experience. I think film is instantly spatial, it’s instantly space because… As soon as you switch on a camera you are framing a piece of space. I find it fascinating that these platforms create a space within which they also incorporate film, and I can explore this space. It kind of changes my experience of film in novel ways. So this is one of the things I am most fascinated with on recent developments, let’s say… 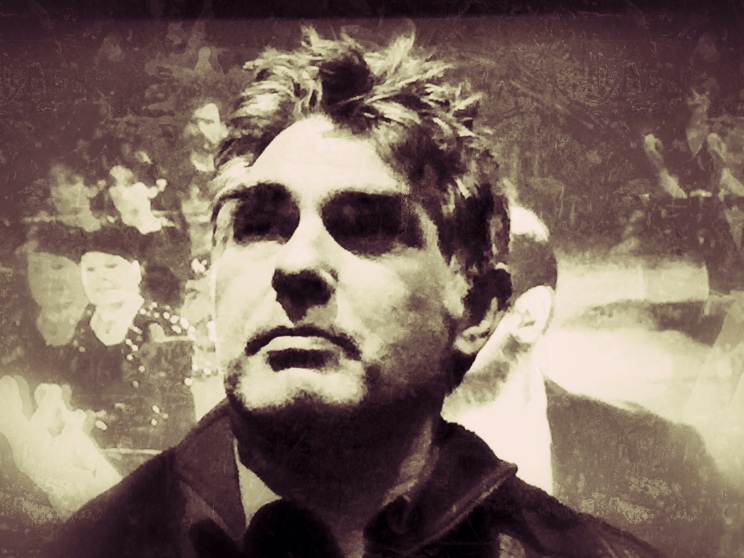